City of Ocilla © ALL RIGHTS RESERVED. 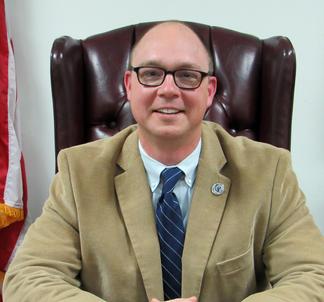 Matt Seale moved to Ocilla, Georgia in 2005 after purchasing a historic building in Ocilla’s downtown the year before.  As a result of the purchase, met Roxie Crain and the 2 were married in August of 2007.  Together they continue to own and operate the Shoppes at Fourth & Cherry in that same historic building.  With no previous government position held, Mr. Seale became our Mayor in a special election in 2015 and was re-elected in the general election of 2017.  As Ocilla’s Mayor, he also serves as Vice-Chairman of the Irwin County Public Health Board, Chairman of the Ocilla-Irwin County Industrial Development Authority Board.  Mayor Seale was elected as a District 11 officer with the Georgia Municipal Association (GMA) and is currently holds the seat of 2nd Vice-President and has been selected for the second year to serve on GMA’s Legislative Policy Council.